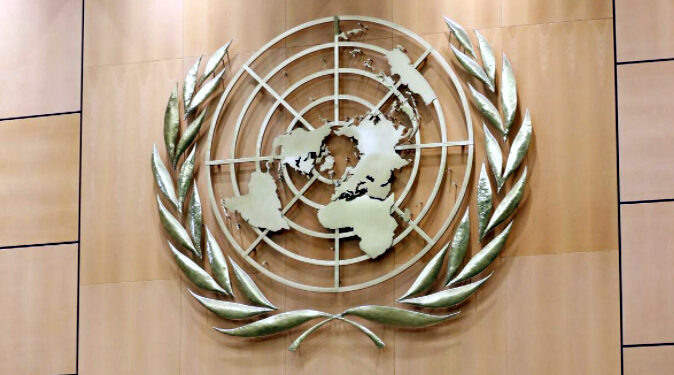 NEW YORK/UNITED NATIONS – The European Union (EU) released a Statement on Wednesday, 17 November 2021, at the 76th Session of the United Nations General Assembly Third Committee prior to the vote on the Situation of Human Rights in the temporarily occupied Autonomous Republic of Crimea and the city of Sevastopol, Ukraine.  The following is the European Union Explanation of Vote concerning the ongoing illegal, temporary occupation of Ukraine by Russia:

In a provocative escalation following the UN General Assembly vote, Russia announced plans to deploy a new paratroop regiment on temporarily annexed Crimea in two weeks.  Russia also accused Europe and NATO of escalating tensions in the region, complaining about an agreement reached between the United Kingdom to assist Ukraine’s Navy.  The deal, reminiscent of the ‘Lend/Lease’ deal used to confront Nazi aggression in the last century, provides for Ukraine to access favourable loans to purchase British naval ships, missiles and equipment to protect its internationally recognised borders and assure continued freedom of navigation in the region.  The deal comes on the heels of an extraordinary Russian build-up of combat forces on Ukraine’s border.  Despite the unwarranted escalation on the part of Moscow, the Kremlin has complained that Ukraine and the United Kingdom are at fault for raising tensions.

The United Nations, European Union, United Kingdom, the United States, Canada and other countries have uniformly condemned Russia for its illegal invasion of Eastern Ukraine and temporary occupation of Donbas and the attempt to annex Crimea.  Russia continues to have sanctions levied against it for its continued aggression in Ukraine, including almost daily breaches of an EU brokered cease-fire agreement which continues to cause loss of lives to Ukrainians.  More than 13,000 have died from Russian combat operations in Ukraine since 2014.