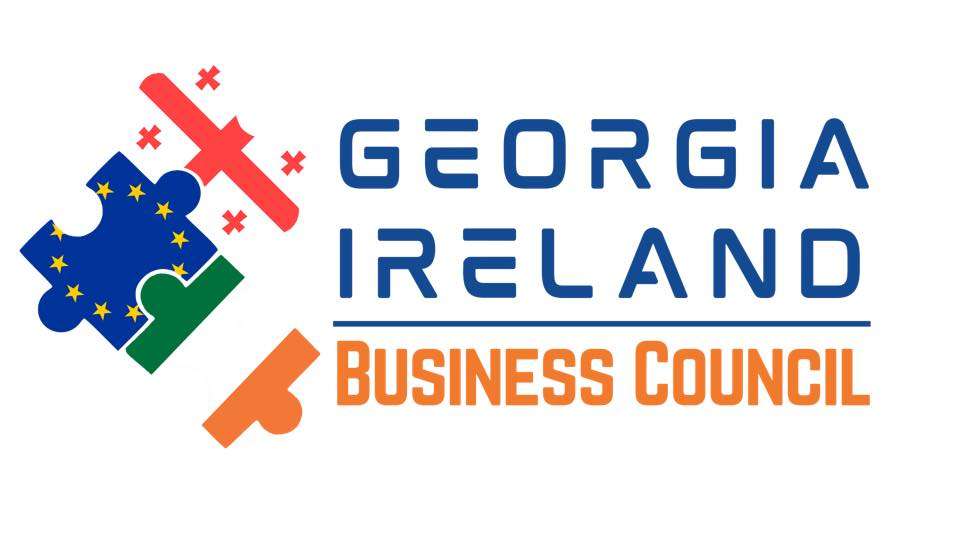 An Tánaiste and Minister for Enterprise, Trade and Employment Mr Leo Varadkar TD will launch The Georgia-Ireland Business Council at an online inaugural conference on 25 June 2021.

The Council is a B2B network promoting trade, commerce, enterprise and professional collaboration between Georgia and Ireland bringing the stakeholders together to provide opportunities for synergy, collaboration and networking for the business communities in both countries.

The initiative which has been established under the patronage of HE Ambassador George Zurabashvili, Ambassador of Georgia to Ireland is led by Irish Senior Counsel and international arbitrator James Bridgeman SC, Honorary Consul of Georgia in Ireland. The Council is guided by a board with membership representing stakeholders across a wide range of economic fields of activity and includes HE Ambassador Martina Feeney, the Irish Ambassador to Georgia, Senator Diarmuid Wilson, Chair of the Interparliamentary Friendship Group on Georgia, the Presidents of a number of Irish universities and senior managers of Irish large and medium companies, entrepreneurs and other supportive groups.

“This new Georgia-Ireland Business Council is very welcome and will bring our two countries closer together, giving Irish and Georgian businesses the chance to explore new markets and investment opportunities. Both Georgia and Ireland are open economies with similar sized populations. There is definitely scope to strengthen the relationships between businesses in both countries and the establishment of this Council is another good example of how Ireland is growing its global footprint.”

The Georgian economy has been dynamically growing, maintaining steady growth rates among neighbours and in the wider region. On 27 June 2014, the EU Georgia signed an Association Agreement, that entered into force since 1 July 2016, which introduces a preferential trade regime – the Deep and Comprehensive Free Trade Area (DCFTA) that increases market access between the EU and Georgia based on closely matched regulations.

A small country on the crossroads of Europe and Asia has become one of the best places to do business. The World Bank’s “Doing Business 2020” places Georgia at 7th position (out of 190 countries). Being a member of WTO Georgia’s top foreign policy priority is further trade liberalization and deeper integration into the world’s leading markets.

Georgia offers to Irish businesses a solid base for further operations in the vast region. Avoidance of Double Taxation with Ireland is in place since 2010 that is another strong incentive for the Irish companies.

The geographic location of Georgia, being a Black Sea country, a bridge between Europe and Asia and an emerging transportation and logistics hub in the region, provides a wide range of opportunities to business communities to engage in various projects.

Ambassador of Georgia George Zurabashvili has welcomed the establishment of the Business Council saying that:

“I am confident that this important new initiative – Georgia Ireland Business Council will benefit businesses in both countries. It will not only assist Irish businesses to access Georgia but multibillion broader market. Georgia is a leader in the region in terms of stability and investment attractiveness and offers investment opportunities in different sectors of economy. In 2019 Ireland was among top investor countries in Georgia that also demonstrates increased interest toward the region. The competitive advantage of Georgia is based on the rule of law with a liberal market economy, friendly and corruption free business environment and rapidly developing infrastructure. One of the most dynamically developing sectors of Georgian economy is tourism. Georgia offers 12 thousand historical monuments plus natural beauties to all travellers. As an all season country Georgia is the dream destination with excellent ski resorts in winter and nice beaches of the Black Sea in summer; birthplace of wine with a well matching cuisine attracts many visitors including Irish holidaymakers.

It is symbolic that Business Council was established this year when we celebrate 25th anniversary of the establishment of diplomatic relations between Georgia and Ireland. I very much hope to see the Irish Embassy opened in Tbilisi as a next benchmark of our cooperation and excellent relations as well as part of the further expansion of Irish Global Footprint, that will mark the beginning of a new era in Georgian-Irish relations and friendship”.