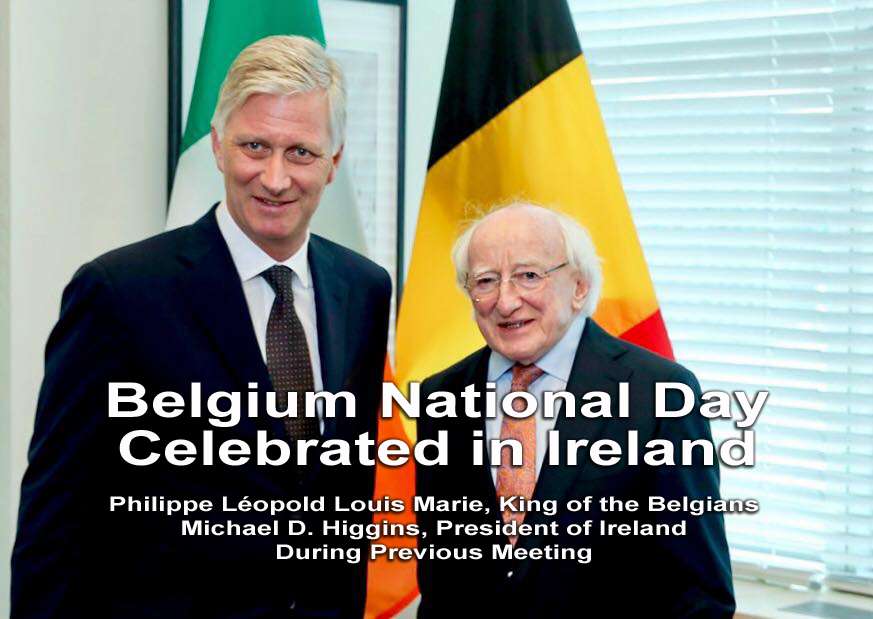 DUBLIN – His Excellency Mr. Pierre-Emannuel De Bauw, Ambassador of the Kingdom of Belgium to Ireland, accompanied by the Embassy staff, have joined their fellow countrywomen and men around the globe in celebrating Belgium National Day.  Belgium National Day is celebrated annually on 21 July. 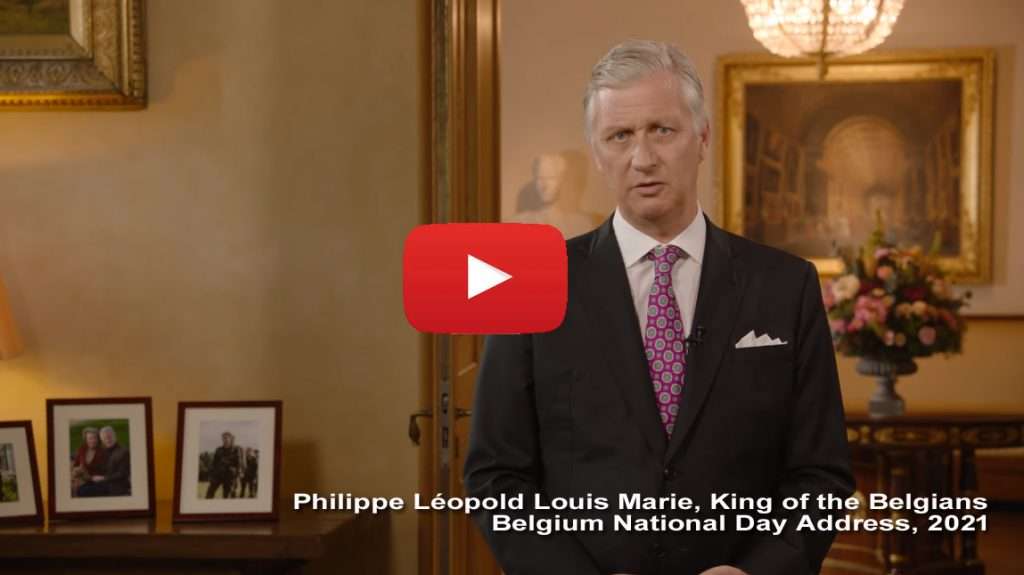 This year, Belgium marked a solemn, National Day of Mourning, in advance, ahead of Belgium National Day to honour the dead and contemplate the devastation wrought by the recent flooding.  His Majesty King Philippe of the Belgians praised the Belgian people’s generous solidarity in providing assistance and demonstrating solidarity with those affected by the floods.  At least 21 Belgians died along with some 200 other Western Europeans when devastating floods raged last week.  Clean-up and recovery efforts are still underway with people still missing.

Referring also to the Covid-19 pandemic, the King also expressed his confident in the resilient capacity of the Belgian people to rise to the occasion, “If we made it through these difficult 18 months, it’s thanks to a boosted sense of humanity.  This is a precious gift and we should treasure it.  It will empower us to take new challenges.  For our society.  For our planet”.

The King’s speech can be viewed online in Dutch, French and German.

Last year, Miceal O’Hurley had an opportunity to speak with His Excellency Mr. Pierre-Emmanuel De Bauw, Ambassador of the Kingdom of Belgium to Ireland for an episode of “In Conversation This Week with Miceal O’Hurley”. 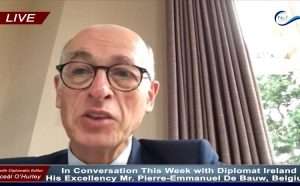