Statement by Minister Simon Coveney T.D. on developments in Mali 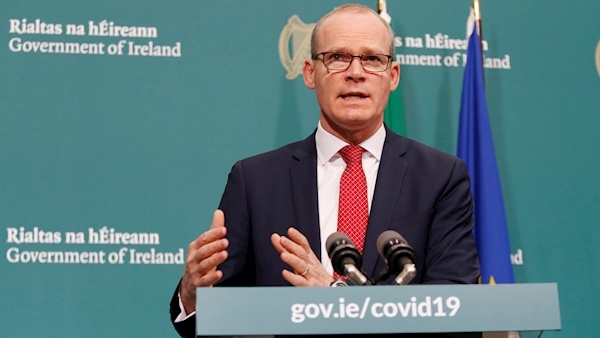 I am deeply concerned by reports of the arrest of the President of the Transition in Mali, Bah N’Daw, Prime Minister, Moctar Ouane, and others by members of the military.

Along with our international partners and the EU, Ireland condemns these actions in the strongest terms, and calls for the immediate release of those detained. In particular, I encourage continued engagement by the transitional authorities in Mali with the Economic Community of West African States (ECOWAS) and the African Union (AU) in supporting a successful transition leading to the return to constitutional order and the holding of inclusive and democratic elections.

I welcome the fact that the European Union has stated that it is ready to consider targeted measures against political and military leaders who obstruct the Malian transition.

My Department will continue to monitor the situation in Mali, and to work with our partners in the EU, the United Nations and in the region to support the political transition in Mali.