“Remarkable Progress” Towards Sustainable and Lasting Peace in Colombia 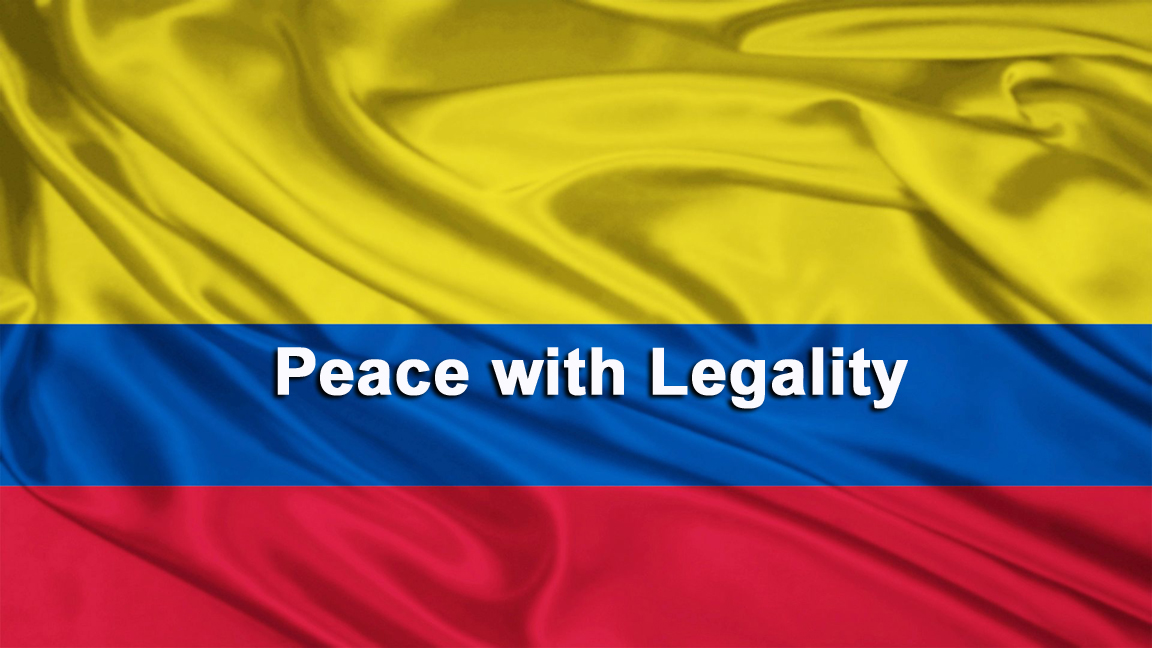 UN — Carlos Ruiz Massieu, Special Representative of the Secretary-General for Colombia and Head of the United Nations Verification Mission in Colombia, presented the SG’s Report in front of the UN Security Council meeting on 21st January. Ruiz Massieu spoke of the need to “accelerate the momentum” of the implementation of the 2016 Peace Agreement throughout 2021. He mentioned the remarkable progress towards sustainable and lasting peace even in the face of arduous challenges including that of COVID-19. The US representative mentioned that in addition to the pandemic “Colombia continues to generously host the 1.7 million Venezuelans who have been forced to flee their own country.”

Minister Claudia Blum spoke of the SG recognising “the considerable reduction on the violence…in the past four years, a trend which Colombia has been building since 2002″ and the “unwavering commitment of President Duque to peace, to strengthening the rule of law, and to develop territories which have lived in poverty and vulnerability“. She explained Colombia’s approach to the implementation “with road-maps for regional implementation over a 15 year period, which will be irreversible and will guarantee continuity.” Read Minister Blum’s full statement and some special remarks about the meeting.

Ruiz Massieu also mentioned one of the pillars and the most innovative of the agreement: transitional justice. In his words “Colombian society is coming to terms with its past through a transitional justice system centered on victims.” Ambassador Byrne Nason, Ireland’s representative, described the system as the “bedrock of the transformation that has been achieved.” Other members of the Council publicly welcomed the letter of President Duque and Minister Blum requesting the Verification Mission be expanded to include verifying compliance with the sentences issued by the Special Jurisdiction for Peace. Watch the full UNSC’s VTC meeting  .

The Presidential Councilor for Stabilization and Consolidation, Emilio Archila, celebrated the UN Security Council continues to unanimously support the government of President Iván Duque in the implementation of the Agreement through its policy of Peace with Legality. Councilor Archila mentioned on a press release on 21st January “the Colombian reincorporation process has the highest number of guarantees compared to other processes at the international level.” Read the recent advances of advances of the Peace with Legality Policy as well as additional information on Security for Former Combatants.

Colombia’s Ambassador to Ireland, Her Excellency Patricia Cortes-Ortiz, previously spoke to the issues surrounding the peace agreements and implementation in a previous interview with Miceál O’Hurley on ‘In Conversation This Week with Diplomat Ireland‘:

This report is based on extensive background information provided courtesy of Embassy of Colombia to Ireland.