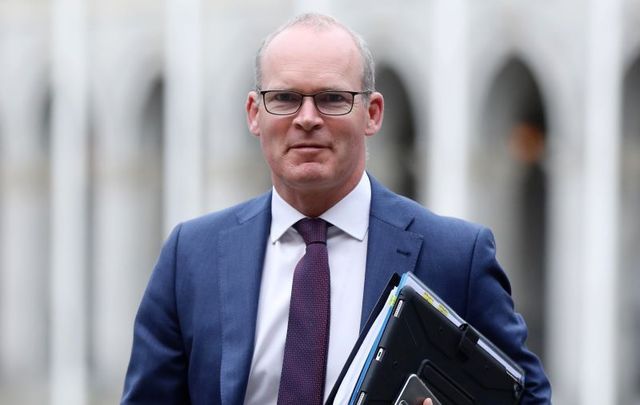 The Minister for Foreign Affairs, Simon Coveney T.D., spoke today at a UN Security Council meeting chaired by the United States on the issue of conflict and food security.

Speaking at the online meeting of the Council, Minister Coveney highlighted that conflict is the main driver of hunger worldwide and underlined Ireland’s position that the Security Council must address this issue.

The Minister outlined the role for the Security Council in taking early action to prevent food insecurity and famine, and the Council’s responsibility to ensure accountability for failure to comply with International Humanitarian Law.

“Early warning and early action leads to prevention. Prevention saves lives and money, and allows food systems to survive. Where there is good reason to fear that food insecurity could be setting in – including by the deliberate denial of humanitarian access – the Council should act.”

“All parties to armed conflicts must comply with their obligations under International Humanitarian Law, including in relation to humanitarian access. Those who fail to do so must be held fully accountable. Resolution 2417, unanimously adopted by this Council, demands no less.”

Minister Coveney called for stronger implementation of UN Security Council Resolution 2417, which deals with issues such as starvation as a weapon of war and the denial or impeding of humanitarian access.

“The resolution is a call to action. It restates core humanitarian principles. It demands the effective application of international humanitarian law – and accountability for those who violate it. And it emphasizes the importance of humanitarian access to vulnerable populations. Resolution 2417 gives us the tools we need to tackle the issue of conflict and hunger. What we need is the collective political will to use them.”