Minister Coveney Announces €200,000 in Response to St. Vincent and the Grenadines Volcanic Eruption 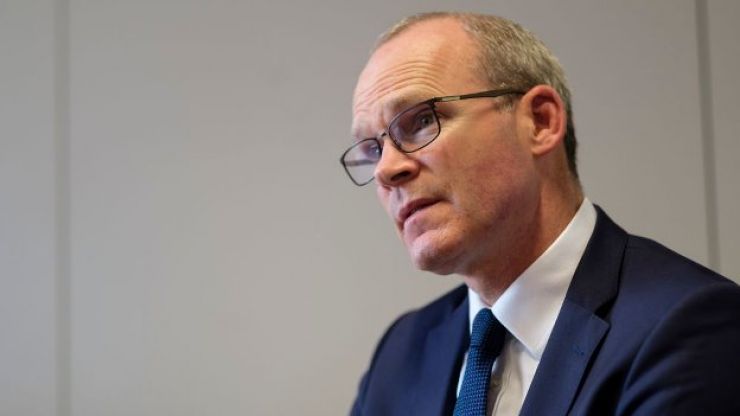 The Minister for Foreign Affairs and for Defence, Simon Coveney, TD, today announced €200,000 in Irish Aid funding in response to the volcanic eruption on St. Vincent and the Grenadines.

Minister Coveney said, “This funding is a demonstration of Ireland’s solidarity with the people of St. Vincent and the Grenadines as they cope with the eruption of La Soufrière volcano, which has affected nearly everyone in the country and displaced 20,000 people.

“The assistance I am announcing today will go through the Red Cross in St. Vincent and the Grenadines, and is in addition to the Irish contributions to the UN Central Emergency Relief Fund and the Caribbean Catastrophic Risk Insurance Facility response, which together have so far contributed more than $3.3 million in response to the disaster.”

The funding will be provided to the International Federation of Red Cross and Red Crescent Societies (IFRC) and will support the work of the Red Cross in St. Vincent and the Grenadines. Irish assistance will enable the provision of shelter and essential household items, health support, water and sanitation for people affected by the eruption.

Approximately 20,000 people have been displaced through mandatory evacuation following the eruption of La Soufrière volcano in St. Vincent and the Grenadines, an island nation in the Caribbean. The vast majority of the country’s population of 110,000 has been adversely affected by the disaster, as have an unknown number of people in neighbouring countries.

The eruption of La Soufrière has occurred as St. Vincent and the Grenadines is recovering from its largest COVID-19 surge and the region’s worst Dengue outbreak in recent history. La Soufrière is likely to continue to erupt in the coming weeks and potentially even months. The water system has been badly damaged as the ash fall has caused contamination and cut off water supplies. Massive power outages have also occurred.

The UN is coordinating its efforts from its regional office in Barbados. The World Food Programme (WFP) and the Pan-American Health Organization (PAHO) are also supporting relief efforts, providing food, cash, and medicine. The International Organization for Migration (IOM) has established 89 shelters for more than 4,100 affected people.

The UN has released $1 million from the Central Emergency Response Fund (CERF) and the Caribbean Catastrophic Risk Insurance Facility (CCRIF) has released $2.2 million to assist the emergency response. Ireland is a significant contributor to both mechanisms.

St. Vincent and the Grenadines is a member the UN Security Council until the end of 2021.