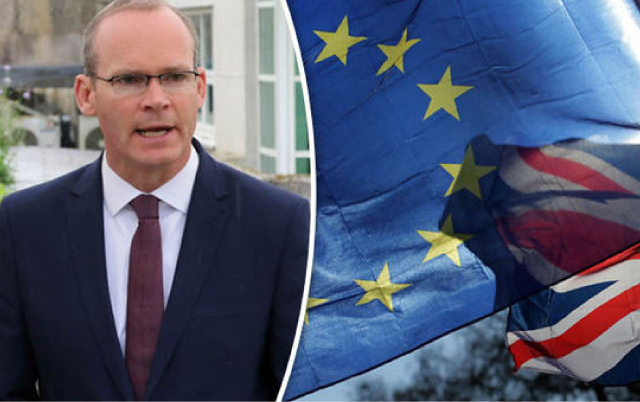 The visit was arranged to mark the symbolic ‘handover’ from Germany’s membership of the United Nations Security Council to Ireland’s (with Ireland taking its seat on 1 January 2021).

The visit will also allow the two Ministers to discuss the significant strengthening of relations between Ireland and Germany, under the 2018 Joint Plan of Action.

Speaking ahead of his meeting with Minister Maas, Minister Coveney referred to the shared values and principles which inform Germany’s and Ireland’s support for the United Nations:

“Ireland and Germany are unwavering supporters of the United Nations and multilateralism.  We believe the Security Council has a vital role to play in preventing and resolving conflict. Ireland will work on the Council to strengthen conflict prevention, support peacebuilding efforts, and ensure accountability for breaches of international law.  We will also engage actively across the entire Council agenda, dealing with many of the world’s most difficult conflicts.”

During the visit, the Minister will meet with leading members of the Bundestag, and discuss the latest developments with regard to Brexit.  Speaking in advance, Minister Coveney commented:

“While the negotiators have much work to do in the coming days I continue to believe that with political will, a deal can be done.”

Minister Coveney will also discuss Brexit with FM Maas, and the current state of bilateral relations between Ireland and Germany.  Speaking in advance, Minister Coveney said:

“Bilateral relations between our two countries have flourished in the two-and-a-half years since I launched our new strategy for Ireland in Germany. We have added value and depth to a whole range of bilateral and European areas of cooperation. In the coming months, we will look at how to renew the Strategy and identify new goals which we can together pursue as firm friends and partners within the EU.”

New Lithuanian Ambassador Presents Credentials at at Áras an Uachtaráin

New Slovenia Ambassador Presents Credentials at at Áras an Uachtaráin

New Slovenia Ambassador Presents Credentials at at Áras an Uachtaráin