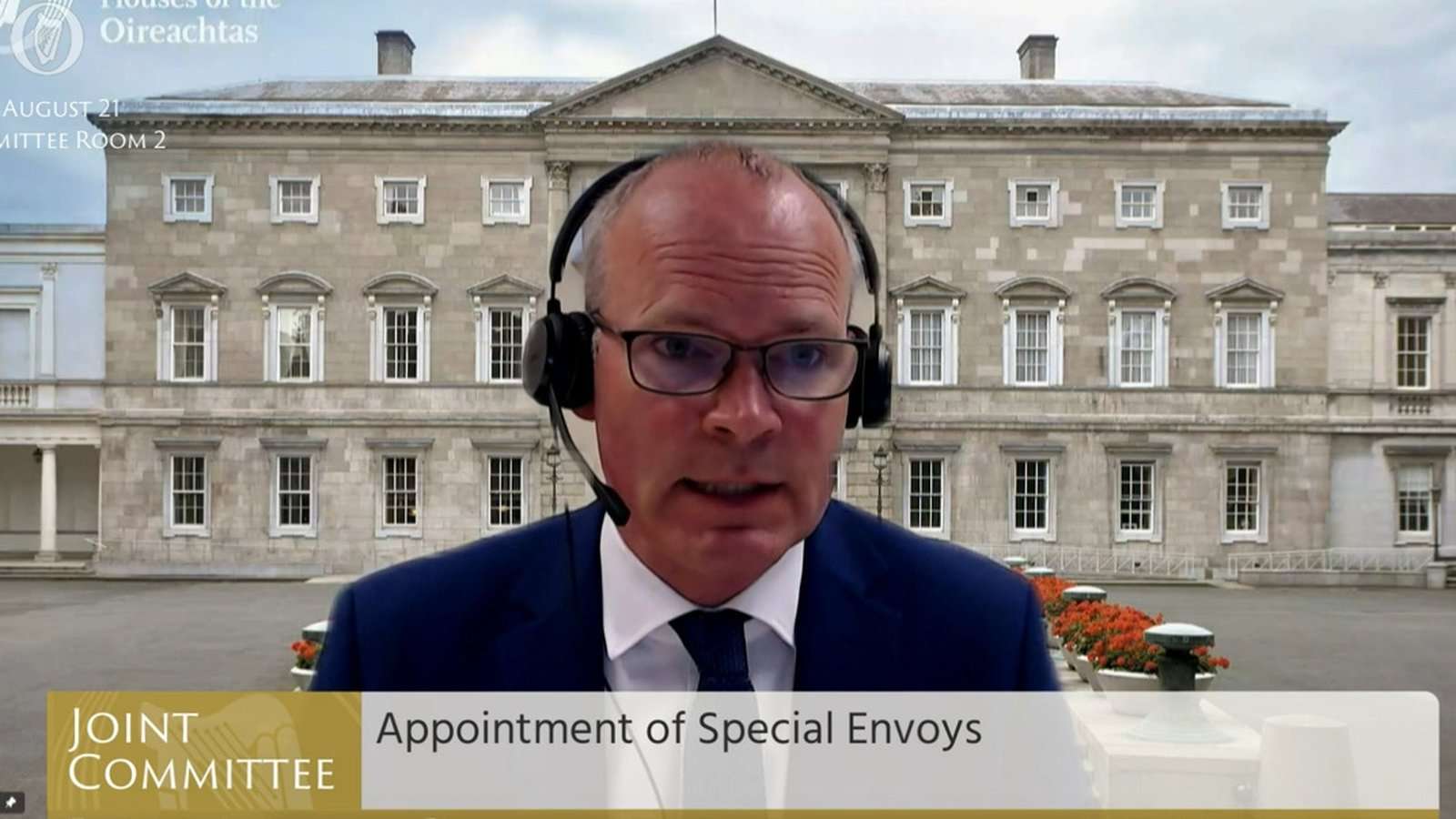 [As Prepared – Please Check Against Delivery]

Chairman, members of the Committee,

Thank you for the opportunity to come before you again today.

The first thing I want to do is apologise to all the Committee members for creating the circumstances that require a second hearing in a week, on the same issue of the appointment of a special envoy.

Due to the sloppiness of some of my answers to your legitimate questions last week, we are back here again in order to, I hope, bring clarity to any outstanding issues once and for all.

Since we last met, I have asked that all documentation available in my Department be publicly released early (in advance of the previous Sept 8th commitment) to facilitate as detailed, accurate and comprehensive a presentation as possible today.

In recent weeks a lot has been said and written about me in the context of Katherine Zappone and her proposed appointment as a Special Envoy.

The fact is I have contributed to much of that criticism and commentary. I’ve had the privilege of being in public life for 23 years as a TD, MEP and Government Minister. I’ve made many mistakes on that journey, but this is the first time that my integrity has been questioned on my political actions.

And while the Taoiseach has understandably sought to put some context around the political controversy of a “part time, temporary Appointment” , in truth this has rumbled on for far too long and should have come to an end on the basis of a clear and credible explanation before now.

A number of members asked me last week for a structured chronology of events, meetings, contacts, reports and decisions in relation to this appointment. I wasn’t in a position to give that level of detail last week, but I certainly am now, and my Department have published the files to do just that.

Chair, before taking your questions, I would like to directly address a number of issues, that for understandable reasons have been raised in public commentary.

Firstly, Katherine Zappone did not ask me for a job, at any stage. She did text me for advice, on Feb 22nd, about the possibility of working with USAID on women, gender equality and LGBTQ issues, and whether I could make an introduction for her. That’s all she looked for from me at that point and I didn’t respond.

Secondly, the idea of Katherine Zappone playing a role for the Irish Government came about from a short conversation I had with my Secretary General on the 24th of February after a meeting, when I raised the question as to whether she might be of use to our team at the UN. I hadn’t spoken to Katherine at that stage. The Sec Gen responded positively, but said he wanted to take some time to think about it.

I told Katherine of that conversation in a phone call on the 26th Feb and agreed to come back to her when the Sec Gen had any update.

Niall Burgess subsequently came back to me a few days later (as he confirmed to this committee last week) to say that the Biden Administration would be appointing a Special Envoy for LGBTI+ Rights and that he was interested in the Department exploring the benefits of such a role for Ireland. So it was in that context that I raised the possibility of a special envoy role with Katherine Zappone and asked her if she’d be interested in such a role should the Department develop and recommend it.

That phone call was on the 3rd March and triggered a text to me from Katherine the following day enthusiastically thanking me for the opportunity. But it wasn’t a job offer at that stage, as I made it very clear that the concept needed to be developed by the Department, which is exactly what subsequently happened as the files show.

Looking back now, I should have been clearer with Katherine on the extent of the work needed in the Department before a formal role could be offered to her.

I didn’t speak to Katherine Zappone again until the 19th of July, despite the fact that she had been looking for updates, and that brief conversation was just to confirm her meetings with Niall Burgess in Dublin to try to finalise matters. In the meantime, the Department did extensive work; a Food for Thought Paper (March 25th), a paper on envoys in EU, US & UK (March 29th), an initial concept note (April 18th) and ultimately a Special Envoy Terms of Reference in July.

I have made mistakes in recent weeks, in failing to convincingly explain how this role came about, and therefore contributing to what has become a political embarrassment for the Government. But despite that, I hope that the documents before you today will confirm the Department’s due diligence on the potential benefits of this role for Ireland and the clear suitability of Katherine Zappone for the job proposed.

My Department is now reviewing the role and appointment process of special envoys for the future. I agree with the Taoiseach that from now on, should a special envoy be recommended, we should ensure an open competitive process to fill any such position.

Once again thank you for your time and patience on this topic.

I look forward to your questions.