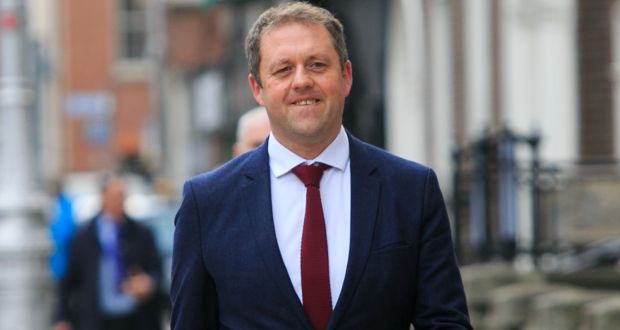 The Minister of State for European Affairs, Thomas Byrne T.D., has welcomed the results of the 2021 Eurobarometer poll for Ireland, published by the European Commission Representation in Ireland, which showed continuing high levels of public support for, and trust in the EU.

Positive perceptions of the EU in Ireland are at their highest level since 2004 (currently 75%).

“With this latest poll, the Irish public has once again demonstrated its unwavering support for the EU, which is now at its highest level in 15 years. I was especially pleased to see that 77% of Irish people – more than any other EU nationality – believe the EU is responsive to their concerns. The findings are very timely as we look to launch our national programme for the Conference on the Future of Europe tomorrow, Friday 14 May. I would encourage as many people as possible to get involved in this programme and share their thoughts on Europe’s next chapter.”

In a similar poll on Living, Working and COVID-19 released by Eurofound in April this year, Ireland scored the third highest amongst EU Member States in terms of public trust in EU Institutions.

The full report of Ireland’s 2021 Eurobarometer survey can be found here.

The Eurofound survey can be found here.