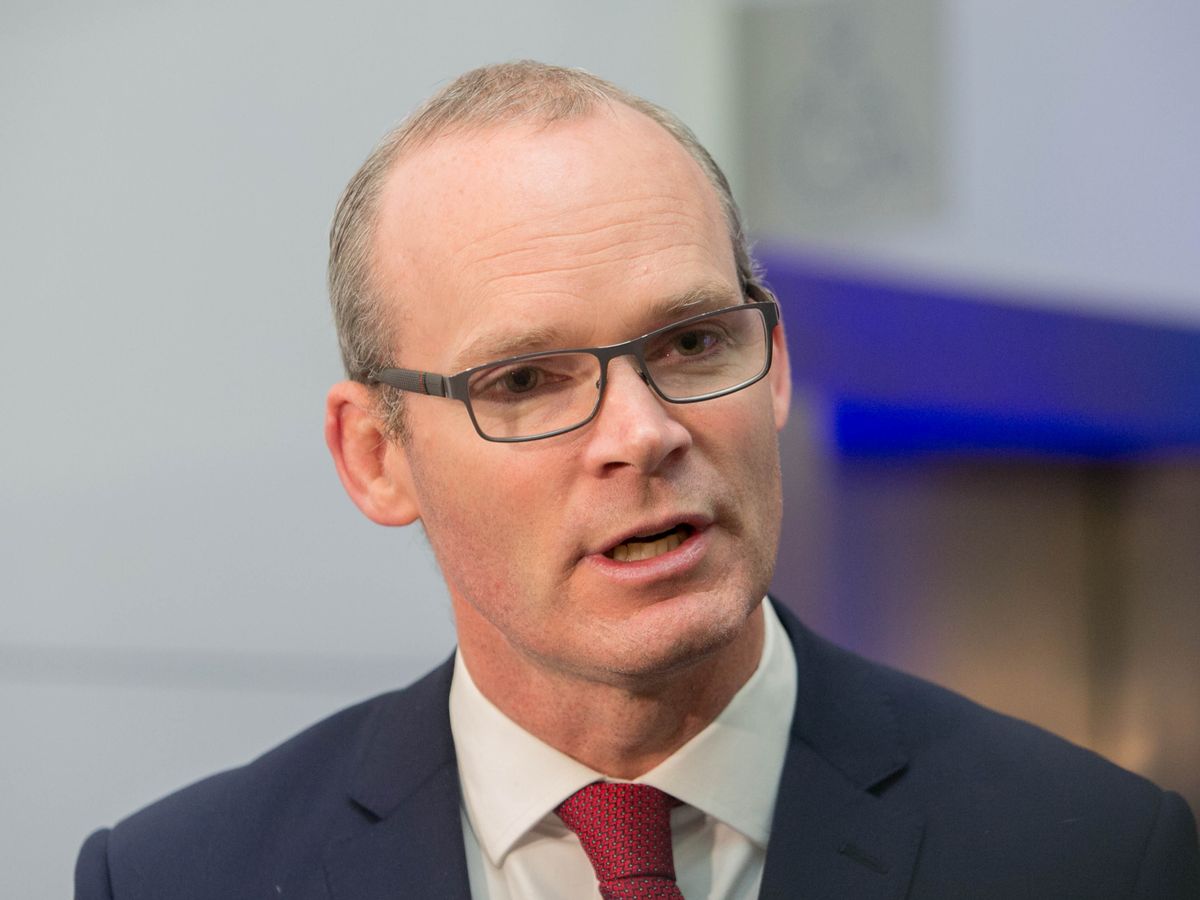 As well as bilateral relations, they discussed the security situation in the Horn of Africa, including the humanitarian situation in Ethiopia’s Tigray region. Ireland and Kenya are both elected members of the UN Security Council.

The meetings took place during a three-day visit to the Horn of Africa, which concludes today.

While visiting Mogadishu on Thursday, Minister Coveney held talks with Somalia’s Prime Minister, Mohamed Hussein Roble; Minister for Foreign Affairs, Mohamed Abdirizak; and Minister for Defence Hassan Hussein Haji. The meetings focused on the security situation in the country and Somalia’s imminent elections, including the participation of women in those elections.

Minister Coveney also met with UN Special Representative of the Secretary General for Somalia, James Swan; the African Union Mission in Somalia (AMISOM) leadership and the Force Commander; the EU Training Mission and the EUCAP Somalia Head of Mission, Chris Reynolds of the Irish Coastguard; as well as civil society groups including the Somali Women’s Development Centre.

On Wednesday, Minister Coveney marked deepening Kenya-Ireland development and business ties, launching three new agriculture and trade programmes and a Business in Kenya Guide for Irish companies. He also witnessed the signature of a new contract between Irish company Darva and the Kenyan Senate, and signed the Ireland Kenya Double Taxation Agreement with the Kenyan Cabinet Secretary for the Treasury.

Prior to his departure this evening, Minister Coveney will meet with the Executive Secretary of the Intergovernmental Authority on Development (IGAD), Dr Workneh Gebeyehu, to discuss the humanitarian situation in Tigray.

Speaking today at the conclusion of his visit to the region, Minister Coveney said:

“Ireland has long ties with the Horn of Africa region, including through education, business and trade, and I am delighted to further deepen those ties through this visit.

“The Horn of Africa is a priority for Ireland in our work on the Security Council, and we have been extremely active on issues in the region since taking up our seat on the Council. As we approach our presidency of the Council in September, I look forward to continuing to work with leaders from across the region, including our partners in Kenya who sit on the Security Council with us, to address the suffering caused by conflict in the region.”