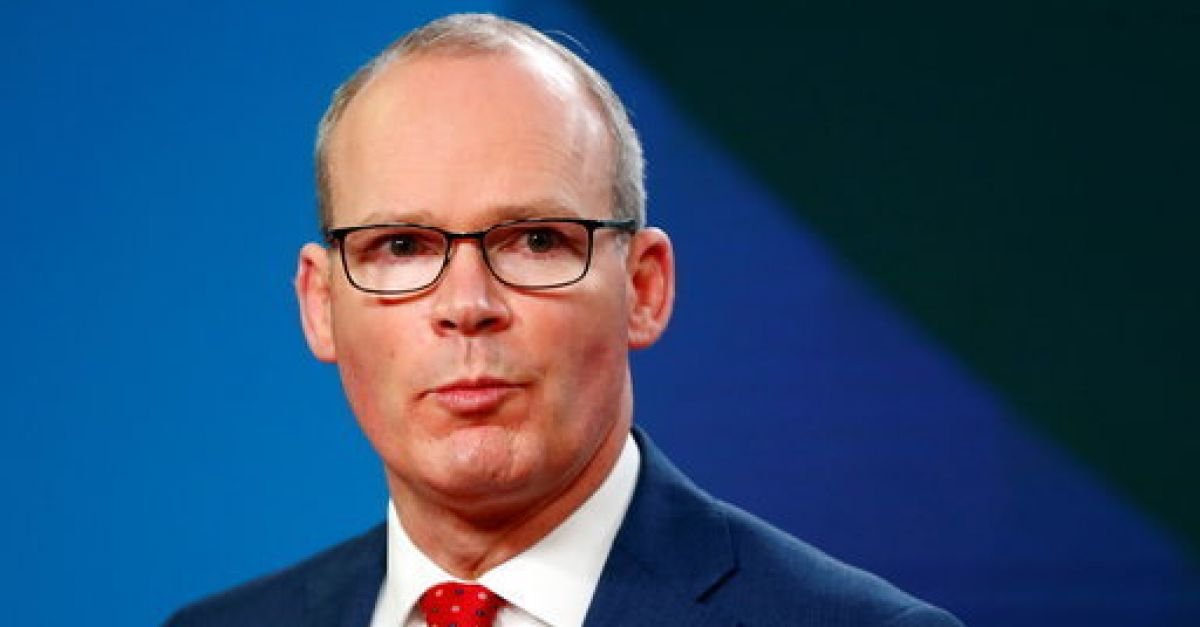 Ireland and France have agreed a Joint Plan of Action (2021-2025) to strengthen and deepen relations between the two countries across a range of cultural, educational and political activities.

“I am delighted to sign an ambitious Joint Plan of Action between our two countries which will strengthen practical cooperation across a range of sectors and bring tangible benefits for our businesses, cultural institutions, schools, higher education institutions and research institutes, as well as ordinary citizens.

“This plan signals the ever stronger bilateral relations between Ireland and France. Such closer cooperation and collaboration was precisely my intention when I launched the Government’s Strategy for developing our relations with France in August 2019.”

The commitments made in the Joint Plan of Action include:

In advance of signing the Joint Plan of Action, Minister Coveney and Minister Le Drian also attended the signing of a Memorandum of Understanding between 7 Universities (3 Irish (NUIG, UL and UCC) and 4 Universities in Brittany, a project also included in the Joint Plan.